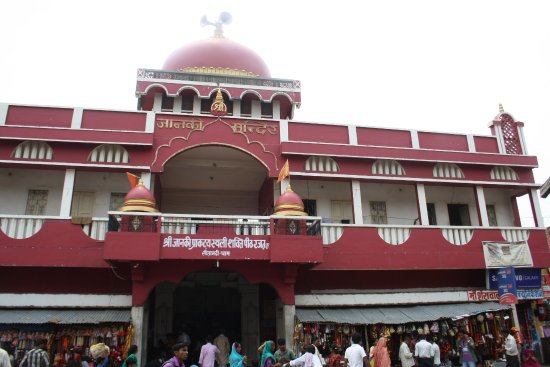 It is the place where Lord Shiva is shown meditating. According to Indian Traditions River Ganges emerged from his locks. The place is beautifully represented with statue of Lord Shiva and water symbolic of River Ganges is falling from the lock of Lord Shiva.

Can't booking tour online? Don't worry, just call us on the mumber below or using our contact form.We will help you out.