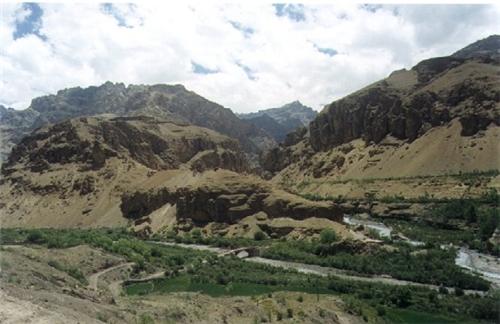 Vindhyachal is a town in Mirzapur District of Uttar Pradesh state in northern India. The city is a Hindu pilgrimage site having the temple of Vindhyavasini, who according to Markandeya Purana had incarnated to kill the demon Mahishasura. The detailed description has been given in 'Durga Saptashati' Chapter of Markandeya Purana. The river Ganga flows through this city. The Indian Standard Time (IST) line passes through the Vindhyachal railway station.

Can't booking tour online? Don't worry, just call us on the mumber below or using our contact form.We will help you out.