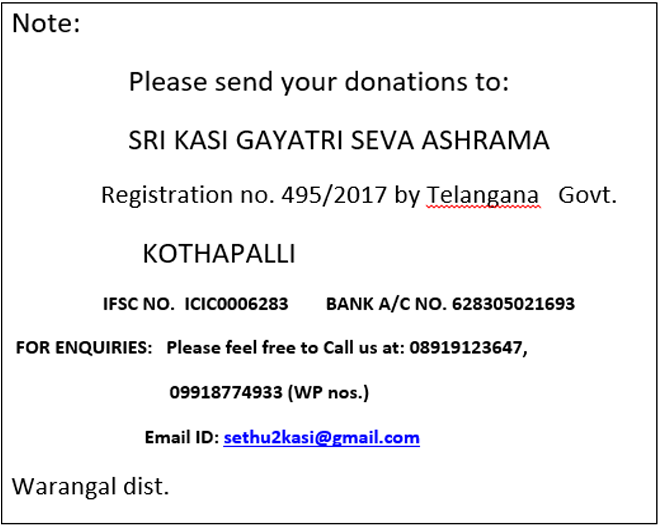 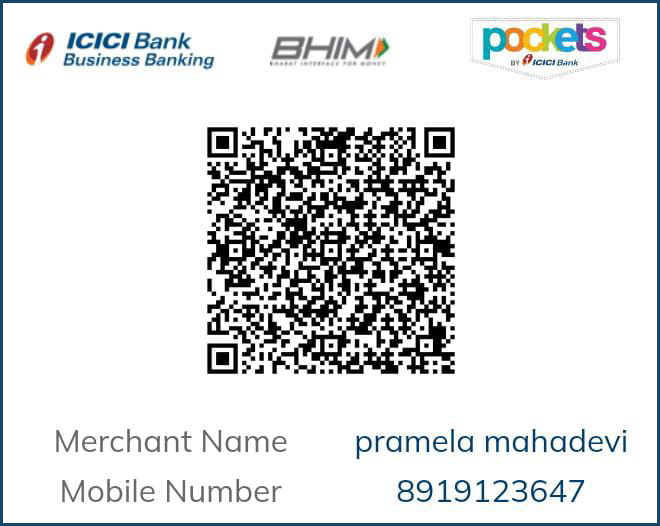 Rain in ocean is waste, food for the already-fed is waste |
charity to the opulent is waste, and lamp, even in daytime, is waste ||


The act of giving has to be done to the needy.

This inner meaning can be read in many ways, in this context it says all Brahmins are supposed be knowledgeable but not. The real knowledgeable person if not Brahmin too is seen as higher. Thus the learning and teaching is the best service to the people and to god.

JALA DAANAM:b This form of charity involves giving water with betel nut and dakshina to a Brahmin, and it is done for wealth.

SHAYANA DAANAM: Giving bed to a needy is done for general happiness.

VASTHRA DAANAM: Giving clothes to needy will ensure a long life to the giver.

KUMKUM DAANAM: When a woman donates kumkum, she ensures a long life for her husband.

BUTTERMILK DAANAM: Donating buttermilk will give you knowledge and enlightenment

PADARAKSHA: Don- ating slippers to the need will keep the giver away from hell.

CHATRA DAANAM: Donating umbrellas on the other hand will help remove obstacles from the giver’s path

Donating the while still alive: WE often read about accident victims Body parts are donated and harvested by hospitals for other ailing patients with Organ Donation: One can bequeath eyes by taking a pledge, resolving to donate them after death. But it requires the help of relatives or friends to carry out the pledge and desire. A living person cannot donate eyes. A recipient is not told who donated the eye: the gift of sight is made anonymously. This Donation without expecting any reward is one of the greatest donations.

In the Bhagath Gita there is a three fold division of dhanam namely Satwik ,Rajasam, and Thaamasa.