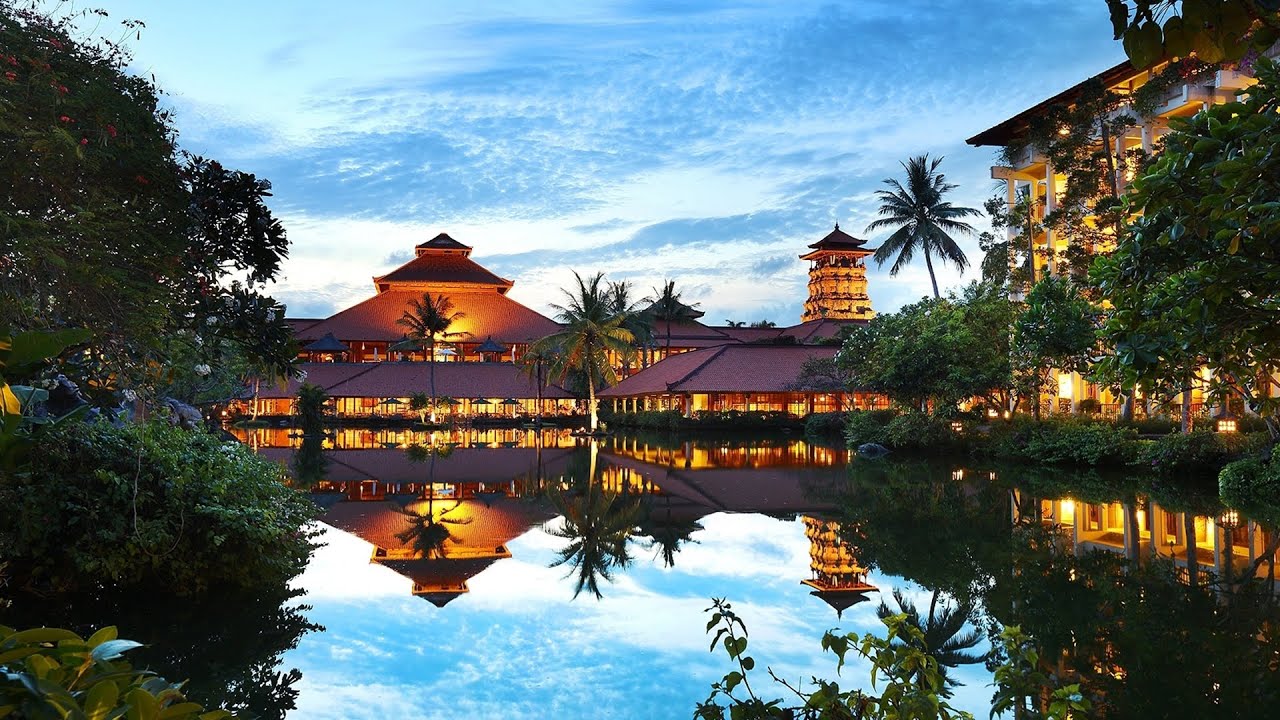 Ram Janmabhoomi (literally, "Rama's birthplace") is the name given to the site that is the birthplace of Rama, the 7th avatar of the Hindu deity Vishnu. The Ramayana states that the location of Rama's birthplace is on the banks of the Sarayu river in a city called "Ayodhya". A section of Hindus claim that the exact site of Rama's birthplace is where the Babri Masjid once stood in the present-day Ayodhya, Uttar Pradesh. According to this theory, the Mughals demolished a Hindu shrine that marked the spot, and constructed a mosque in its place.

Ayodhya, the birthplace of Lord Rama and is believed to be one of the seven most sacred places in India. Situated on the banks of Saryu, some 135 km east of Lucknow, Ayodhya was called Saket in ancient times. Ayodhya finds mention in several legends and stories including the epic Ramayana.

India’s biggest festival, Diwali, can be traced back to Ayodhya when the entire city glittered with clay lamps to welcome the victorious Rama who returned home after slaying Ravana.The Atharva Veda has described Ayodhya as a ‘city built by Gods and being prosperous like paradise itself’. Hindusim isn’t the only religion that prospered here; Jainism, Buddhism and Islam did too and their influences can be seen around the town. Ayodhya is also the birthplace of five Jain Tirthankars including Adinath.